Kaushal Vikas Yatra is an initiative unique to AISECT that works in the unorganized sector in rural and semi urban areas of the country. It aims to mobilize the youth and to provide them with vocational training under the Kaushal Vikas Yojana. Ground level activation programs are one of the most effective ways of generating publicity, especially in rural areas. One on one interactions to raise awareness about the programs and its aims is the best way to reach out to the students and ensure maximum participation.

Some of the key features of the scheme include:

This program was organized in eight states within the AISECT-NSDC partnership, in the year 2012. These states are; Madhya Pradesh, Chhattisgarh, Punjab, Haryana, Gujarat, Rajasthan, Maharashtra, Uttar Pradesh and Himachal Pradesh to gain publicity for the Kaushal Vikas courses.

This tour was a seven day tour in every state, with multiple routes in order to cover the entire state in the time limit that was given. The yatra started from Bhopal, that is, AISECT headquarters,  by Mr. Santosh Choubey, Chairman of AISECT, Mr. Siddharth Chaturvedi, Director- Operations of AISECT, Mrs. Pushpa Asiwal, Registrar of AISECT joined in by others.

A branded vehicle with AISECT-NSDC labeled toured every state listed in the yatra. This vehicle toured rural and semi urban areas of the district and blocks. Materials to improve publicity, like pamphlets were distributed all along the route. The focus group was given day long interactive sessions and live sessions, including tips from subject matter experts. This was held at various locations to ensure maximum mobilization and counseling to the participants or prospective participants. The focus groups were kept small, so that each and every participant could be engaged, and understand the importance of skill development. A fun element was added to this entire event by including activities like simple games and quizzes. These activities were conducted at every center by the facilitators. The aim was to capture the interest of the students and help them qualify as prospective candidates.

Outcomes of the campaign:
The yatra saw active participation by 16,000 students or more, and was the first of its kind, as it mobilized a large number of rural and semi urban youth candidates, which is why it gained a lot of press coverage. The yatra was widely appreciated and gained a lot of positive publicity. The AISECT-NSDC partnership named Kaushal Vikas Yatra was a key to ensuring the right kind of publicity and push that skill development needed in rural and semi urban areas.

The response generated from this yatra was tremendous, as around 40,600 candidates were registered into the AISECT skill development program from both rural and semi urban areas. This number was beyond the target number, and also helped AISECT propagate the vision into different districts and blocks of the targeted areas. This yatra is one of the prime ways of getting publicity and outreach for the skill development programs in AISECT. 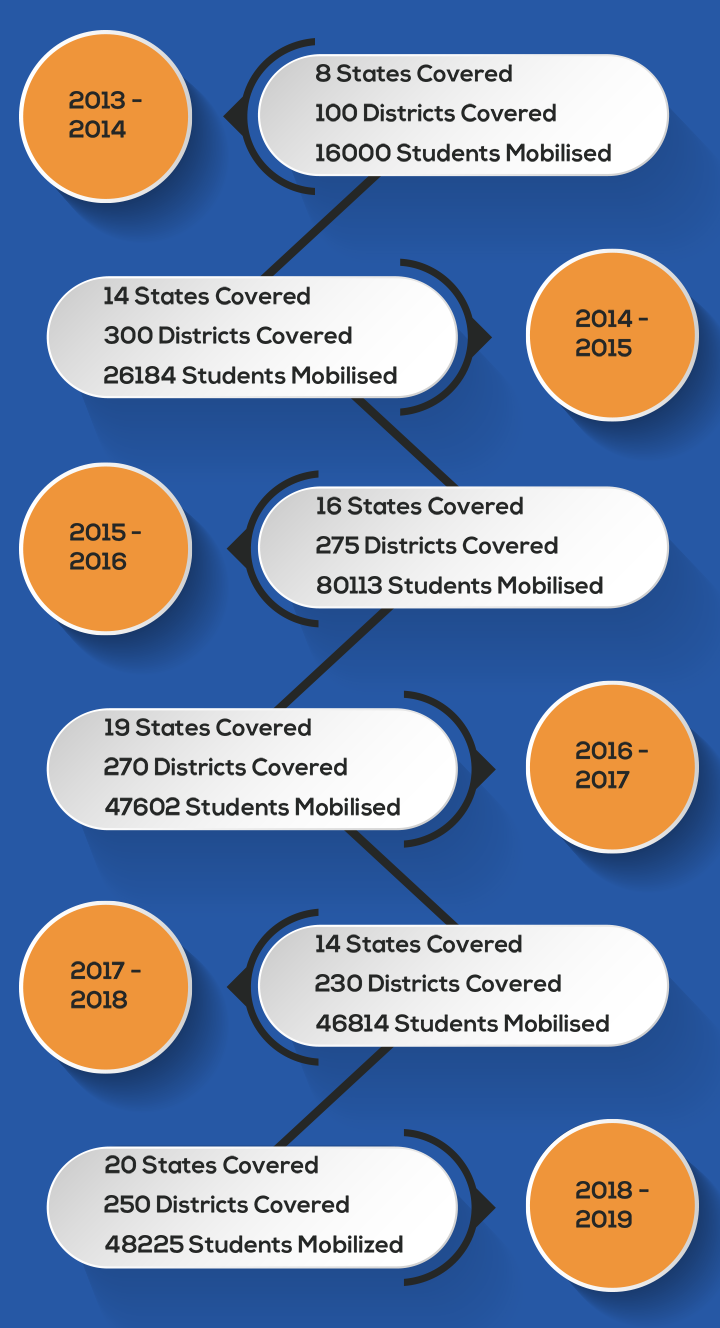 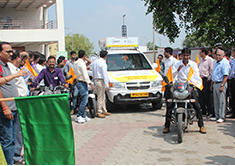 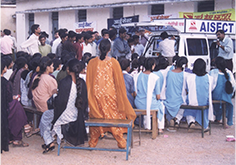